As a professional athlete and bodybuilder wishing to compete in local, regional or international sports events, you should know that you could be subjected to random drug testing.

Drug testing involves the athlete or bodybuilder submitting their biological specimen before, during and/or after the competitive event for a thorough analysis.

The biological specimen that could be submitted under strict supervision by the governing body conducting the drug testing procedure include; saliva, sweat, breath, hair, blood, and urine.

The drug test is carried out in order to establish or otherwise, the presence of specific illegal parent drugs and/or their respective metabolites.

In the case of a Turinabol Drug Test, the urine specimen of the athlete or bodybuilder is analysed for the presence of oral Turinabol and/or any of its metabolites.

This performance enhancing oral androgenic anabolic steroid (AAS) is classified as a banned substance and as such it is illegal to use the drug before and during a competitive sporting event.

Turinabol is classified as a banned substance under the performance enhancing steroid drugs category.

To test bodybuilders for the presence of TBol and it’s metabolites in their body system, a routine urine drug testing procedure will suffice.

With urinalysis, the submitted urine specimens are screened for the presence of Turinabol as well as any of its known metabolites. 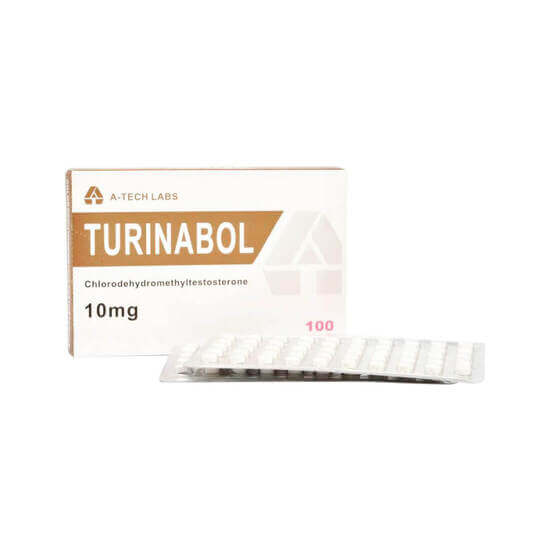 During a Turinabol Drug Test, the detection of this banned substance (i.e. the parent drug) and/or the metabolites in the urine specimen of an athlete or bodybuilder only goes as far as confirming the presence of the drug in the person that submitted the urine specimen.

Urine drug tests for TBol do not indicate the amount of Turinabol that was consumed by the athlete nor does it state when the banned performance enhancing substance was consumed.

Urinalysis is the standard drug testing protocol by most government bodies and it is considered to be an immunoassay that is reliant on the tenets of competitive binding.

If Turinabol is found in a urine specimen, this drug will compete for binding sites against TBol protein conjugate and on a particular antibody.

This specific antibody reacts with the TBol protein conjugate resulting in a clearly visible line (colored) appearing on the test line area of the drug testing strip.

While urinalysis is deemed to be a reliable drug testing protocol, there have been known cases of “false-positives” leading to a number of complaints from aggrieved parties.